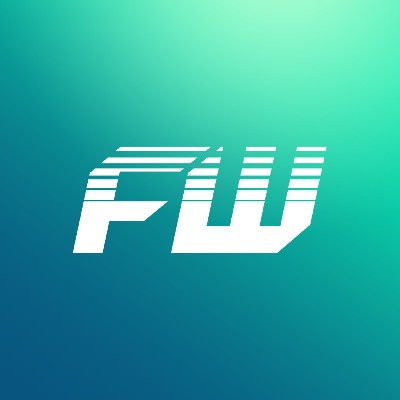 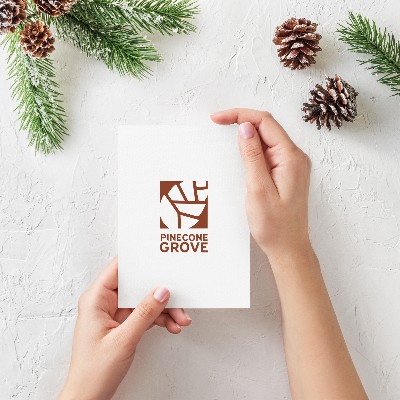 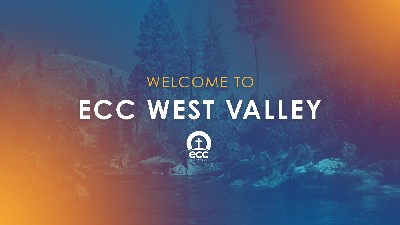 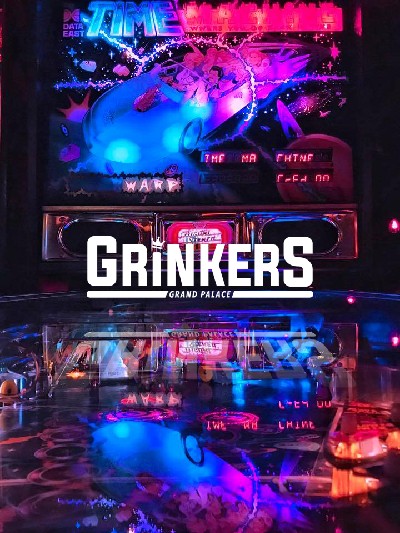 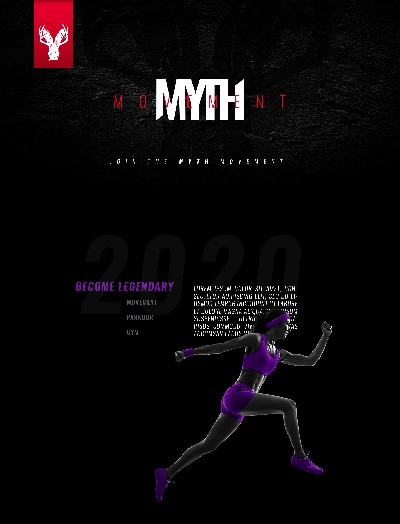 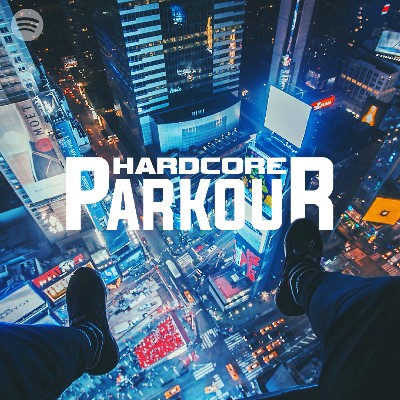 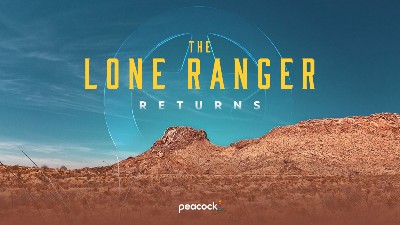 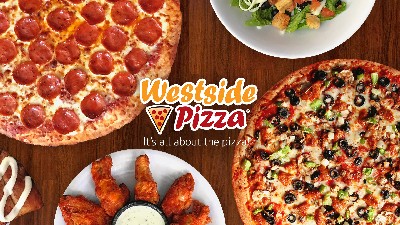 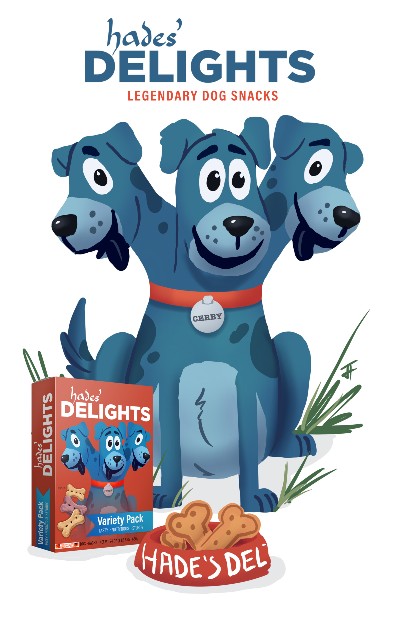 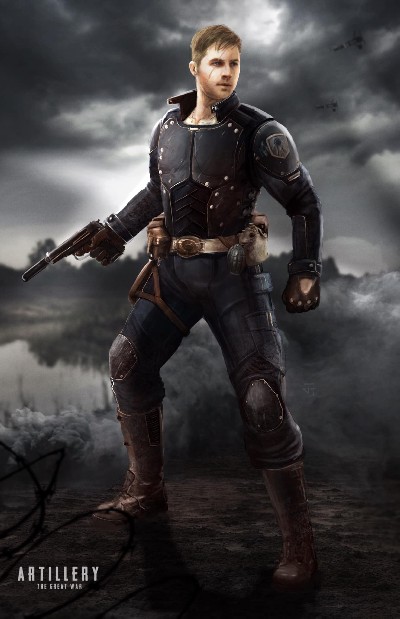 One of my goals is to one day work on either superhero designs or historical characters. I decided to combine these ideas into a WWI Superhero. I chose WWI instead of WWII because it tends to take a backseat to WWII in the media. The hero, Artillery, is a brave renegade soldier, but not a flashy and bold character. I wanted to design a character who would look confident, yet humble. I also wanted him to have a strong, armored, and down-to-earth look. My first idea was to have him look intimidating to the enemy, with his large poncho and mask. His uniform would be slightly enhanced, giving him a large graphic read while being adaptable in many situations.

I narrowed down my selections by looking for a silhouette that would both intimidate enemies and inspire hope for the good guys. I also wanted the design to be unique enough that it wouldn’t be associated too much with other current heroes.

I used WWI and WWII soldiers and airmen for my real-world inspirations for this design. I took examples from their uniform materials, like leather, fabrics, colors, and general shape. I upgraded the basics to fit the character’s story. Going to a military museum was a big help and offered a great deal of inspiration. I was able to view the pictures and dioramas, recording pictures and ideas from actual era pieces.

I based the casting off the actor, Matt Lanter. His face/pose was the main influence on the uniform. Matt’s characters are the strong, adventure hero type, without being too bold and flashy. This influenced the proud, determined pose, and neckline design.

More about the character and his uniform

At the beginning of the Great War, Ian Reynolds is medically discharged due to injuries sustained in an intense skirmish. While back home, he hears word that his brother is pinned down on the battlefield. With help from his wife, he puts together a custom armored uniform and goes back into battle to save his brother. Along the way, he becomes a legend, a hero who appears out of nowhere in times of need.

The character needed a time period and an accurate uniform to start with. I modified this a bit so he could make better use of it on the battlefield. I also equipped the character with used, military gear like pouches, grenades, and more. He also has a custom patch, resembling a military patch, but his own piece. I also added metal highlights to make him stand out more and strike the heroic pose. The scar on his eye highlights his injury.

My main goal was to accentuate the chest piece and the ammo pouches. I customized the chest piece just enough to become his own, iconic piece. The ammo and gear pouches also have the character’s own touch — creating his own gear system so he is ready for the trials to come!

I investigated textures by researching the process in which items were made during the time period. I gathered information from online sources, personal collection items, and museum pieces. I used my research to create a reference board to use while designing.

The most challenging part of the final week was the rendering and pose refinement. I have previous experience in painting. However, taking it to the next level was challenging — yet, rewarding when I was able to get it to work.

Trying to push the pose as far as I could without breaking it was tricky. It was satisfying to see the character evolve as I changed and modified the pose. Overall, it was a fun experience. Thankfully, Phil gave great lessons, tricks, and techniques that helped me learn more about this process correctly. This process resulted in a character in the proper position and direction.

I am satisfied with the design. In fact, I think it came out better than I imagined. My goal is to create a design sequel for the character. I would also like a uniform — and the title to become a family legacy. I can imagine the uniform being passed down to future generations. The next character will be his daughter during WWII — and possibly his grandson in the Vietnam War. I will possibly refine the current character’s mask and poncho.
The final critique was very beneficial. I enjoyed learning more and more. I was able to see clear progressing from the beginning to the end of the course. I also see how I can apply the design knowledge and skills learned in my own career path. 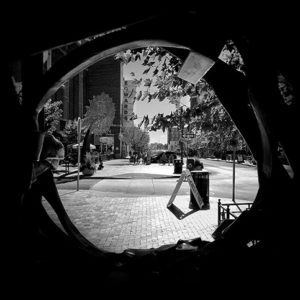